All the following photos are taken from the SBL section of Yahoo Taiwan Sports. 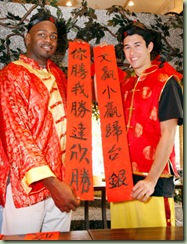 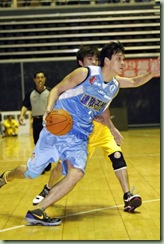 Dacin forward Tien Lei is slowly coming back to his old form. 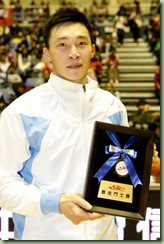 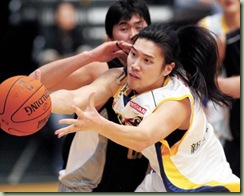 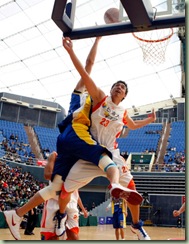 Taiwan Mobile forward Yen Chen-hung had an impressive debut in this win over Yulon. He had 19 points and five boards. 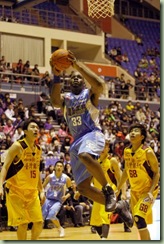 Byron Allen fouled out of three of his first four games but still made his impact felt in limited playing time. 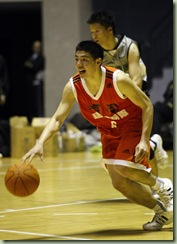 Despite his lack of height, Pure Youth guard Chen Shih-chieh (173cm) has been playing well in the first two weeks.