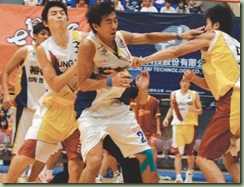 Lee Benson and Donta Smith dominated the tournament throughout as China's Shanxi won the 2009 Guanhu Cup Invitational Tournament in the eastern Taiwan resort city of Hualien Sunday after routing Taiwan Beer 102-69 in the title game.

However, the annual tournament which was also known as Hualien Probation Basketball (HPB) tournament has been marred by none other than South Korea's Kyunghee University. The KU team, one of South Korean college basketball powerhouses, boycotted the game on opening day before going for a bench-clearing brawl on the final day. 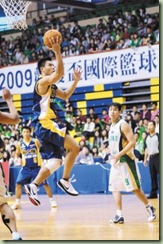 The most intriguing team is the US team, which consists of mostly Afghan players coming from the U.S. I haven't had the chance to see them play since no TV station broadcast the tournament this year.

A good news for Yulon was the return of Chen Hsin-an, who had both of his knees operated in the U.S. this summer. Sitting out for almost the enitre year, Chen Hsin-an was still rusty in his first game back, scoring 6 points and pulling down 6 rebounds in 26 minutes.

Taiwan Beer signed a pair of veterans in Shan Wei-fan and Shin Jin-jan to fill the void of Lin Chih-chieh, who left taiwan to play for China's Zhejiang this year. 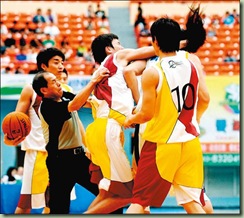 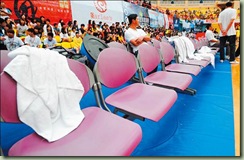 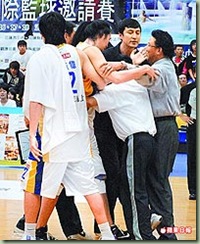 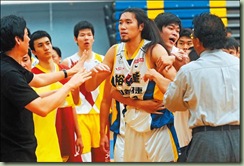 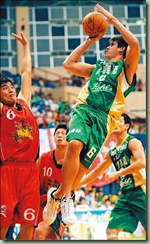