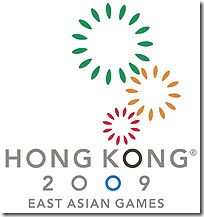 Six players scored in double-digit as Taiwan cruised past Macau 118-59 Thursday night in its opening game in the 2009 East Asian Games in Hong Kong.

Taiwan was led by Chang Chih-feng and Yang Ching-min who each scored 17 points. Center Wu Tai-hao had 15 points and four blocks in limited playing time. Lin Chih-chieh and Chen Shun-hsiang, who made his national team debut, had 12 points respectively.

Taiwan shot 17-of-35 from the three-point land but only connected 9 of its 16 free-throw opportunities.