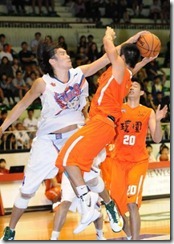 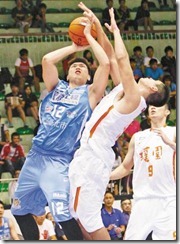 Shanghai only led by one at the half but limited PY to 9 points in the third period with the help of strong defense from Tseng Wen-ting, who had 5 points, 7 rebounds and 3 steals, and Zhang Zhaoxu, who tallied 15 points, 12 boards and 4 blocks.

Lin Chih-chieh of Zhejiang and Dacin’s Tien Lei both sat out the game as local fans were disappointed at not seeing the Lin-Tien matchup.