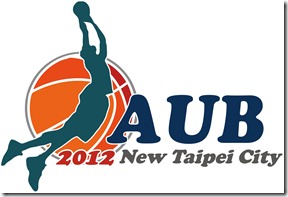 New Taipei City, with a population of 3.9 million, is located beside Taipei City. The venue will be Sinjhuang Stadium.

The assistant coaches will be Lee Po-lun, San Mao-sun and Huang Chih-tsai.