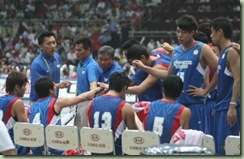 For Taipei, who had finished sixth in the 2007 FIBA Asia Championship, it was a move up the ranking.

For Qatar too it was an improvement over their last edition finish. The 2005 FIBA Asia Championship bronze medalists Qatar had finished seventh at Tokushima.

Yang Chin-min led the Taipei scoring with 19 points to share the honours for the game with Mustafa Elsayd.

Tien Lie and Lee Hsueh-Lin chipped in with 17 points each in Taipei’s cause. 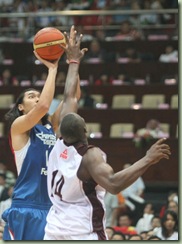 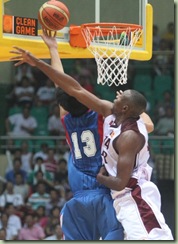 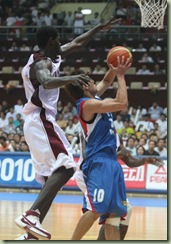 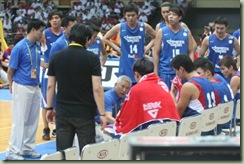