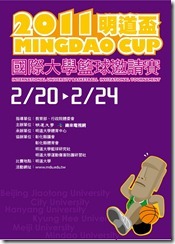 Six teams from four Asian countries will participate in the 2011 Mindao Cup International University Basketball Tournament, which will be held from Feb. 20-24 in Changhua County in central Taiwan.

The tourney, which is entering its third year, is organized by Mindao University, which finished 4th place last year -- the first year it's promoted to the University Basketball Association Division I after winning the Division II the previous year. Mindao advanced to the UBA quarterfinal round, which will be held later this year.

The tourney will adopt a single round robin format with each team playing five game. 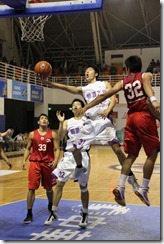 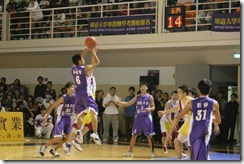