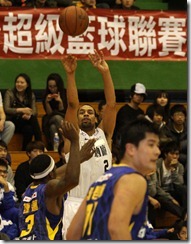 -- Chen Shih-nian made a go-ahead winner with 1.9 seconds left as Taiwan Beer escaped a furious rally by Pure Youth in the second half for a 76-75 victory. 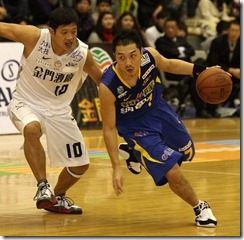