Taiwan U18 NT gearing up for Asian competition 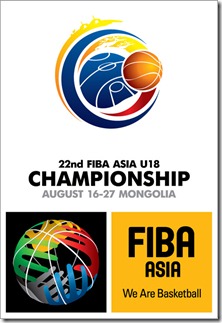 A total of 24 players were named by the CTBA to the preliminary roster for the 22nd FIBA Asia U18 Championship for Men in Ulaanbaatar, Mongolia.

Training camp for the tournament, which will be held from Aug. 17-26, opened on June 6 in Taipei with former Taiwan NT point guard Yen Hsin-shu, assistant on Taiwan’s U19 World Championship team last year, serving as the head coach.