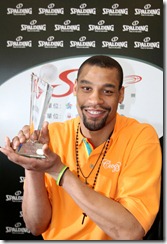 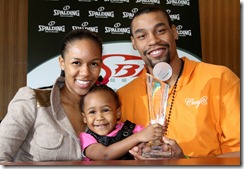 KKL forward Shawn Hawkins, who leads the league in scoring, was named MVP for the month of January Friday.

Hawkins averaged 25.6 points and 9 rebounds per game to lead KKL to its best start in team history, ranking second in the league with a 8-3 record.