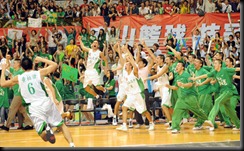 Hung, a senior forward, made 17 of his 28 field goal attempts and 14 of 19 free-throws. He also grabbed 11 rebounds and had 4 steals and two blocked shots in 40 minutes. No other Song Shan player scored in double figures.

The defending champion which has been known for its tenacious man-to-man defense lived up to its nickname "the green shield, " forcing nine turnovers from Nen-ren in the fourth period and tied the game at 80 all with 23.9 seconds remaining before Hung made three of four free-throws to secure the win.

Nen-ren, which lost to Song Shan in the HBL championship game for the second consecutive year, was led by Wang Jen-chieh's 25 points and 11 rebounds and point guard Chen Ying-chun's 13 points, 9 rebounds and 11 assists.

Tamsui forward Lin Yu-ting became the first player in history to win Freshman of the Year and the Most Valuable Player awards in the same season. 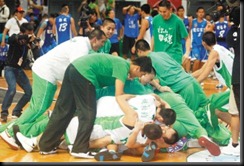 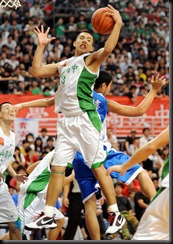 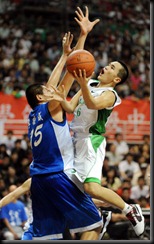 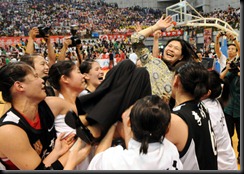 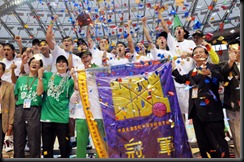 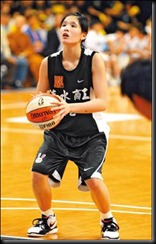