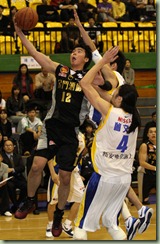 Led by Chen Jen-wei and Chen Ching-huan, KKL snapped its six-game losing streak Saturday after a 79-71 win in which the team rallied from 20 points down for the win with a 20-6 4th quarter run. The victory also put an end to Yulon's winning streak at 10, two wins short of its team record.

KKL head coach Lo Tien-chin blamed the losing streak on the lack of defensive tenacity, but said that was a result of the constant criticism from the media and fans, which labeled KKL's defense as "dirty."

Since nobody wanted to be seen as a dirty player, the team's defense suffered, Lo said.

Meanwhile, Taiwan Beer was hurt by the absence of injured import Derek Stribling, who was sidelined all week, and lost four straight. 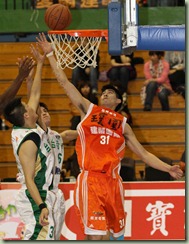