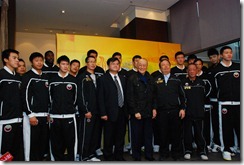 Led by then-import Shawn Hawkins, KKL started out strong last year but faded as the season went along, finishing with a record of 14-16 and missing the playoffs. 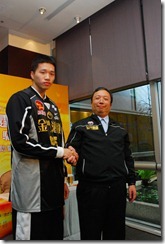 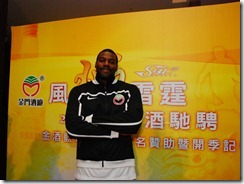