Here are some photos taken at the Dec. 25 opening ceremony last week. 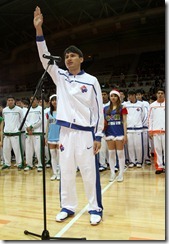 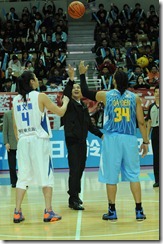 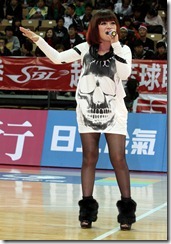 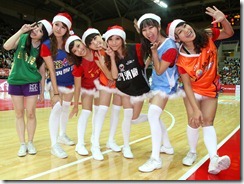 Don't know where these girls came from. It was said they were recruited from National Sport University (Taoyuan) cheer-leading team to perform on the opening day.