All of a sudden, a youth movement is taking place in the SBL coaching community with four of the seven head coaches are under the age of 40.

Three of these four young coaches holding the most prestigious position in Taiwanese basketball coaching fraternity were born after 1975. The other one, Pure Youth head coach and NT assistant Hsu Chin-tse, is 37 years-old.

Kinmen Kaoliang Liquor, which is in the midst of a management controversy and a crisis of player exodus, announced that head coach Lo Tien-chin was let go and Huang Bao-tse, who was still on the team as a reserve point guard last season, will assume the head coaching duty in the new season.

Huang became the latest wave of youth movement that hit the SBL after Chiu Chi-yi and Chia Fan were named by Yulon and Taiwan Mobile, respectively, as new head coaches.

The arrival of these young men makes 57-year-old TB coach Yen Chia-hua, who obviously thinks he's still pretty young and energetic since he was still able of kicking referees in the a** two years ago, the oldest SBL head coach.

In a way, the trend is a good thing. It shows that most teams understand they have to change with time and to embrace new ideas.

However, there are enormous challenges for the newcomers as well as they will probably find it difficult to have their voices heard and to have their instruction executed by players who are about the same age as their younger brothers.

It takes time and hard work to be a successful head coach. Most of these young men have only previously coached high school or college basketball, where a head coach is worshipped as a God. Hopefully they will follow the footsteps of Hsu Chin-tse, who earned his reputation as a bright young coach and finally led Pure Youth to the SBL playoffs and a runner-up regular season finish last season.

Meanwhile, there is no sign that SBL teams intend to hire foreign coaches anytime soon.

Since the end of last season, three teams have hired new head coaches. Zhang Xuelei of Yulon, Cheng Chih-lung of Taiwan Mobile and Lo Tien-chin of KKL were replaced. 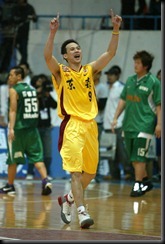 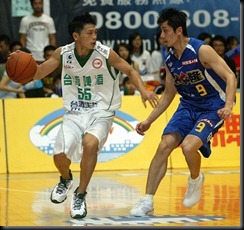 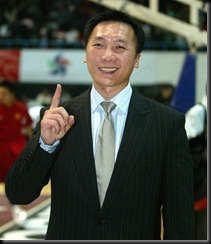 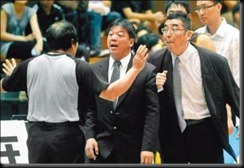 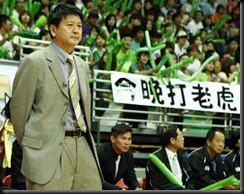 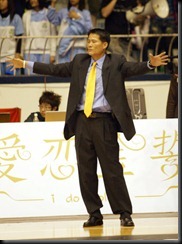 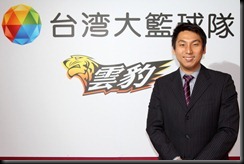