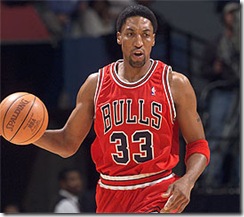 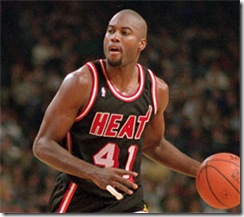 The newspaper reported that the group of NBA veterans will participate in the NBA Madness in Taipei after a pair of Legends Games at Taipei Arena on August 29 and at Jhubei Stadium (Hsinchu County) on August 30.

The NBA Madness, now an annual event organized by the NBA, will be held at the following sites: