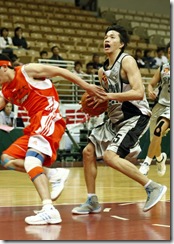 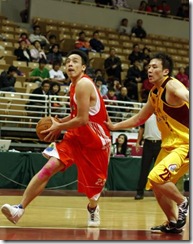 KKL forward Chen Ching-hwan, who came out of nowhere and surprised everyone with a breakout year, was named SBL Most Improved Player. Taiwan Mobile forward Yen Cheng-hong was named Rookie of the Year on the same day.

Yen, a 23-year-old OLD rookie, averaged 10.1 points and 4.6 rebounds in 23 minutes per game. He was one of the few players in Taiwan who chose to finish his college education before playing in the SBL, which was why he was not in the league until this season.

Meanwhile, former Dacin head coach Liu Jia-fa, who's been out of coaching for a year, will coach in women's basketball. Liu was reported to be hired by Chunghwa Telecom.