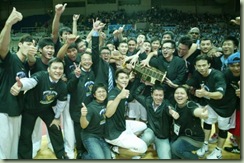 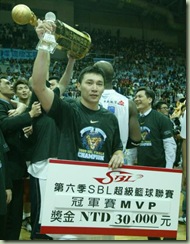 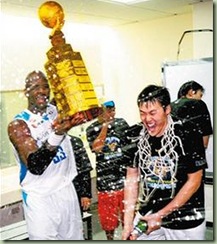 Tien Lei was finally the normal himself, pulling down 8 rebounds and scoring 16 points, including two important follow-up putbacks in the final 5 minutes. Point guard Su Yi-chieh had 16 points, 6 rebounds and 6 assists while import Byron Allen had 11 points and 13 boards.

Taiwan Beer, who usually plays off of big crowds, could never find the rhythm in front of 7,500 fans although the game atmosphere was high throughout. Yang Yu-min had 19 points and Wu Tai-hao had 10 points. No other TB player scored in double-digit.

Lin Chih-chieh turned in only 9 points on 4-of-15 shooting and fouled out in the final quarter. The scene of the two-time Finals MVP wrapping his head in a towel and watching his team falling apart in the final minutes from the bench was enough to make TB fans teary-eyed. 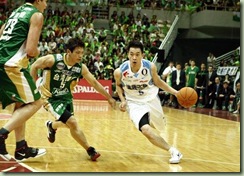 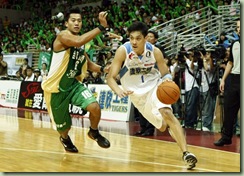 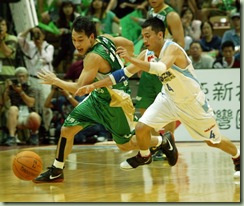