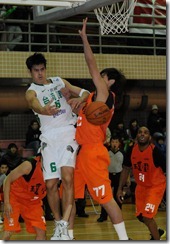 Emmanuel Jones scored 29 points and pulled down 9 rebounds to lead Taiwan Beer to a franchise-record 5-0 winning streak after a 82-65 win over PY.

In other games, Marcus Dove exploded for 39 points but it was not enough to bring a win for Taiwan Mobile, which has dropped to 1-4 despite losing a couple of games by small margins.

KKL finally brought back Shawn Hawkins, who immediately led the team to its first win of the season by a 16-points, 16-rebounds effort in a win over TM. 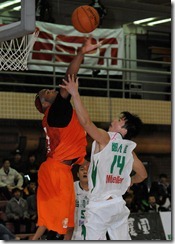 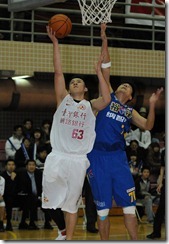