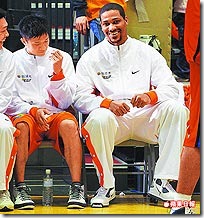 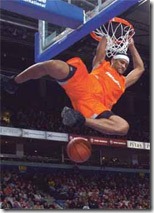 Local media reported that Taiwan Mobile has signed 6-6 forward Antonio Grant, who has arrived in Taiwan and is ready to play once his working permission is approved.

Jeff Jones will join Bank of Taiwan next week, it was reported.

The arrival of Jones and Grant means Yulon is currently the only team without an import. Yulon said it will not sign foreign players before early February.