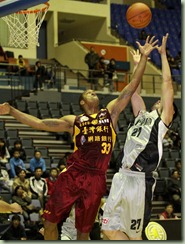 Bank of Taiwan import Jeff Jones made his long-awaited debut in the Taiwanese league Friday. But it was probably a debut performance he had in mind. Jones made only 4 of 14 free-throws as BOT was routed by KKL 86-63 and is still without a win.

BOT suffered abother blow when PF Hsu Chih-chang sprained his right knee the first quarter. hsu left the game and did not return. 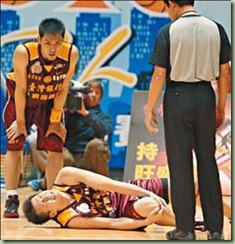 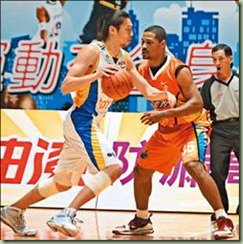