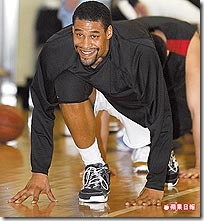 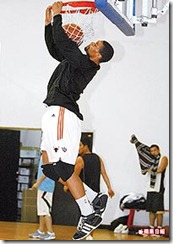 SBL teams decided to look for those imports they were familiar with due to the short amount of time for preparation for the new season.

Jonathan Sanders was brought back to play for his third team in third season with the Taiwanese league, while Dacin re-signed Byron Allen, who helped the team to its first title last year. Delvin Thomas was also back after three years, this time playing for Taiwan Beer.

Taiwan Mobile is still looking for an import player. Yulon has made clear that it will not sign any import before the lunar new year (early February).

The SBL finally allows all teams to sign imports. With the limited time, I believe most of the teams are lack of contacts of sports agencies and time to test players. Maybe they will have a more systematic approach next year.

Import information is listed below, including salary information estimated by Apple Daily: