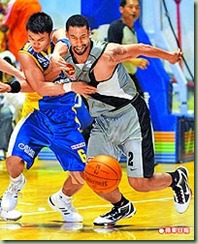 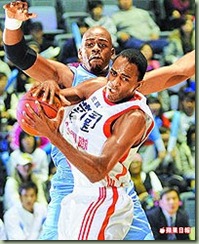 In a season widely seen as one which will be dominated by foreign players, Shawn Hawkins and Jon Sanders are starting to make the prediction come true.

Hawkins had 24 points and 9 rebounds in his debut and led KKL to a 80-77 win over Yulon Sunday while Jon Sanders tallied 30 points and 10 boards in Pure Youth's 96-79 rout of defending champ Dacin.

KKL coaching staff and players gave Hawkins a lot of credits, saying that Hawkins is a unselfish and all-around player who plays hard and does not care how many shots he took. 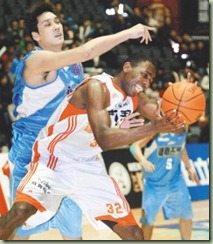 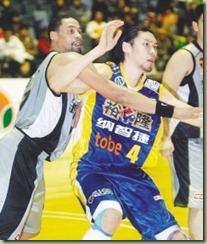