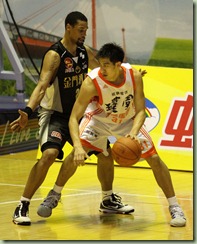 Dacin's defense and a foul trouble limited Yulon center Tseng Wen-ting to two points as Dacin beat Yulon 67-62 in a low-scoring game to tie with KKL, which edged PY 79-74 Saturday, at 4-1.

KKL, powered by another brilliant performance by Shawn Hawkins, demonstrated their poise down the stretch. Hung Chi-chao drove in for a layup with 30 seconds remaining to increase KKL's lead to three points and Lin Chih-lung followed with a fastbreak layup with 4.8 seconds left.

Pure Youth cut the deficit down to one with a minute left but failed to score thereafter. It dropped to 3-2 after the loss despite Jon Sanders' 22 points and 11 rebounds. 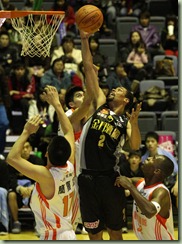 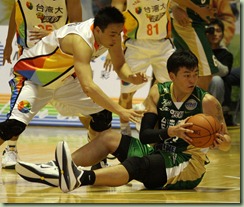