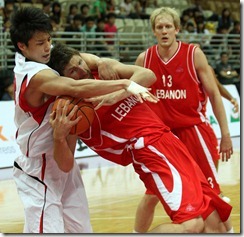 Yuta Tabuse, who was Vroman's teammate briefly in 2004 in the Phoenix Suns training camp, had 9 points, 6 rebounds, 4 assists and 4 steals for Japan, which led by as many as 13 points. This is the first time for Tabuse to represent Japan in senior basketball competition. 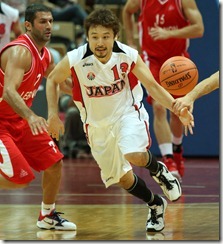