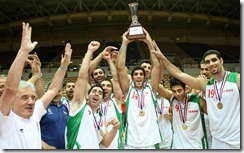 The West Asian country also won back-to-back champions in the 2007 and 2009 Asian Men's Basketball Championship, which was in the past traditionally dominated by China and South Korea.

Trailing at one point by as many as 14 points, Iran rallied from 11 points down at half-time and used a 54-33 run in the second half and its height advantage in the paint to turn the game around, finishing the single round robin men's competition with a perfect 6-0 record.

Lebanon beat the Philippines 73-62 and finished runner-up with five wins and one loss, while Japan came third with four wins and two losses after an 83-67 win over the Taiwan University All-Stars.

The Philippines (3-3) and the Crocodiles from Australia (0-6) ranked fourth and seventh in the men's group. 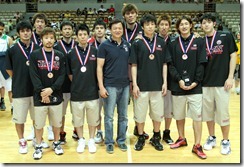 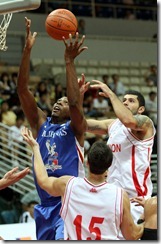 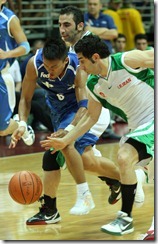 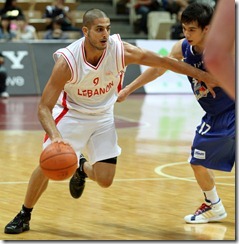