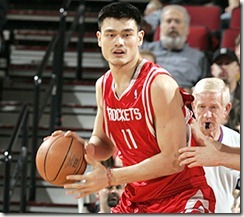 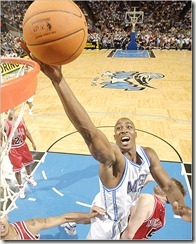 Chinese basketball star Yao Ming will be among a group of players from the National Basketball Association (NBA) who will visit Taiwan next week for various charity events.

Yao, a 223-centimeter who was the first Chinese player in the NBA and currently plays for the Houston Rockets, is scheduled to arrive in Taipei for a July 28 charity game in Taipei Arena as part of his Yao Foundation Charity Tour.

Joining Yao, who will be coming to Taiwan for the first time since 2007, will be sis NBA players --  Brandon Jennings of the Milwaukee Bucks, Hasheem Thabeet of the Memphis Grizzlies, DaJuan Summers of the Detroit Pistons, Amir Johnson of the Toronto Raptors and a pair of Yao's Houston teammates -- Aaron Brooks and Chase Budinger, organizer Bros Sports Marketing announced.

Baron Davis of the Los Angeles Clippers cancelled his visit at the last minute. Bros Sports said it's talking with Jason Richardson of the Phienix Suns as a replacement player.

It was announced that eight players from Taiwan's Super Basketball League, including Chen Hsin-an, Lin Chih-chieh and Tien Lei, and popular singer Jay Chou, will also be involved in the charity event. However, Chen Hsin-an and Tseng Wen-ting also pulled out.

Fourteen players from the Shanghai Sharks, a team owned by Yao in China's professional league, will play in the game as well, said Bros Sports spokesman Chen Han-chuan.

Orlando Magic center Dwight Howard will visit Taiwan separately from July 26-30 for an Amway-sponsored event to select six children aged 7-12 in a basketball training camp for a special prize.

The selected children will play two games with teams from China in August for a free trip to the 2011 NBA All-Star Weekend in Los Angeles. 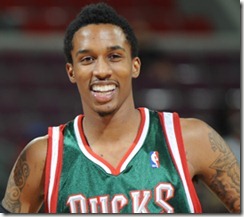 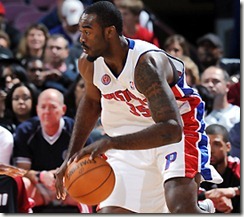 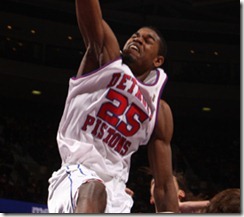 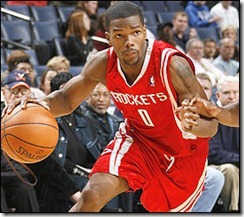 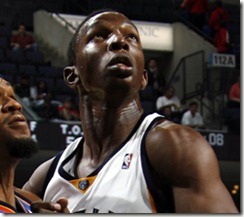