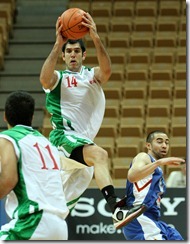 The game was just a warm-up before the two teams potentially meet again in the Asian Games or the next Asian Championship, but it was definitely a satisfying win for Iran, which is now guided by Veselin Matic, against its former coach Rajko Toroman.

Iran jumped in front early, leading by as many as 17 points, but the Philippines cut the deficit to seven midway in the third quarter before Iranians pulled away.

In other games, Yuta Tabuse sat out the game but thanks to brilliant play from Tomoo Amino, who had 21 points, and Takuya Kawamura, who had 18, Japan routed Townsville Crocs with no problem.

Taiwan University All-Stars put up a good fight against Taiwan NT but experience prevailed. Lee Hsueh-lin had 19 points as Taiwan NT closed out the game with a 12-0 run for a 84-74 victory. 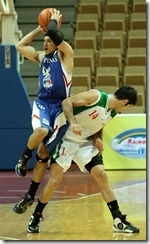 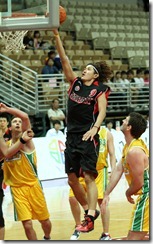 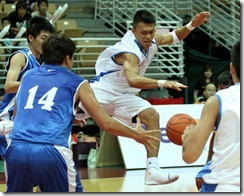